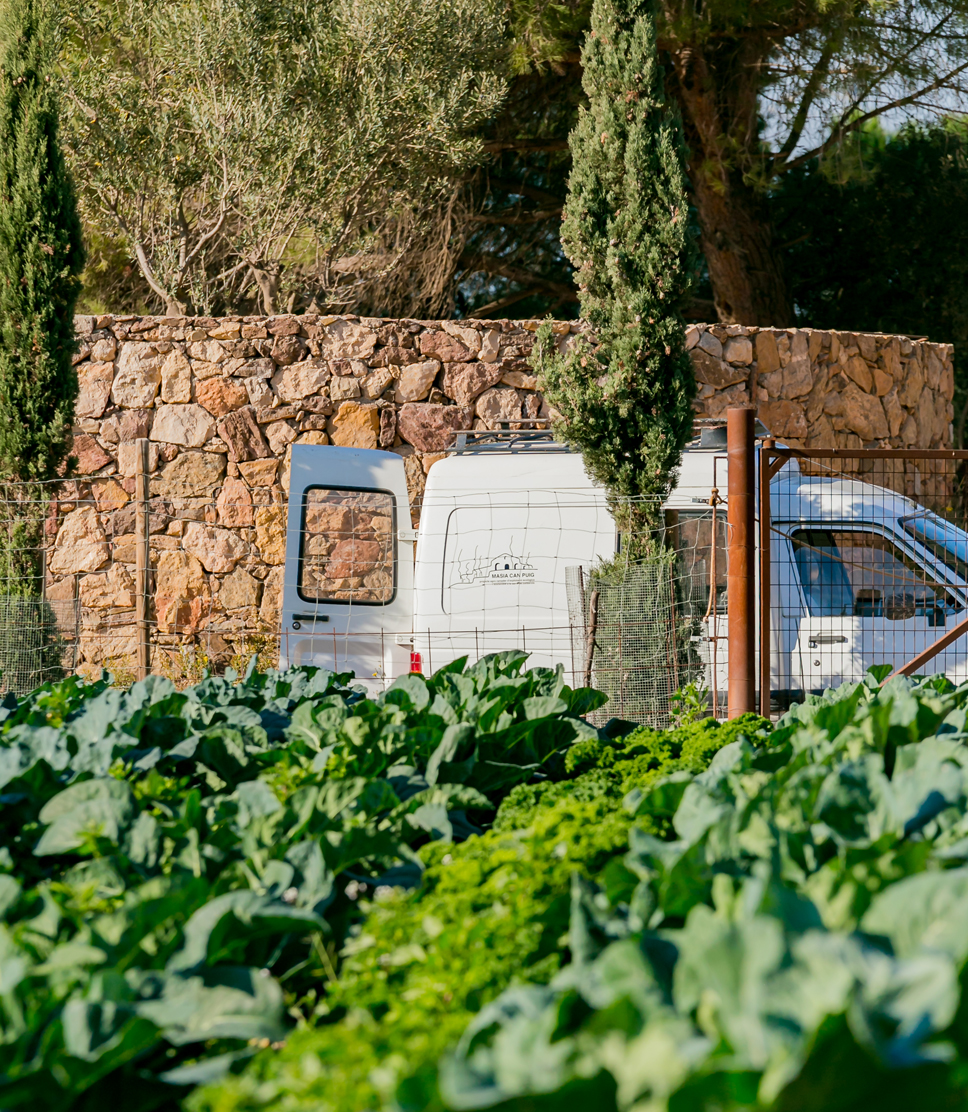 From the farm to the table

La Casa de les Lletres is a clear example of a local produce restaurant in Barcelona. Slow Food is the gastronomic trend that promotes a new way of understanding and respecting food. We supply our restaurant with top quality produce from the Masia de Can Puig farm.
This concept supports a philosophy of life that advocates the consumption of locally sourced produce to protect biodiversity and health and to combat climate change.

The idea of locally sourced produce emerged in Italy, where Carlo Petrini founded Slow Food in 1986, an eco-gastronomic movement that defends the products and cuisine specific to each community and the artisanal methods of preparation in opposition to the standardization of dishes, and so making a stand for the biodiversity of flavours. The idea of sourcing local produce consists of acquiring food that is produced as close as possible to where people live.

Locally sourced food reduces CO₂ emissions and helps to maintain a living agricultural fabric. There are many reasons for choosing locally sourced food. It is a priority for the health of the planet because it reduces carbon dioxide emissions; but it also helps to avert the depletion of non-renewable resources and contributes to maintaining a living agricultural fabric around us, which promotes the health of the surroundings and people’s well-being.

At La Casa de les Lletres we aim to revive the local gastronomy.

A cuisine in which there is no place for genetically modified foods or for those crops that pollute the environment and damage our health. A diet that defends methods of production, distribution and consumption other than the ones of agri-business and supermarkets.
Eating well, in short, for the benefit of the majority, whether in the countryside or in the city.